The Plum Lyon kitchen welcomes you to come and cook in Lyon, the gastronomic capital of France. Located in the ancient silk-worker's district on the hill of the Croix Rousse, a UNESCO World Heritage site, Plum Lyon is offering seasonal market classes, classic French cooking, children's workshops, and single subject ateliers that cover a chosen technique or theme in French cuisine. We accommodate 6-8 students per class. There is plenty of opportunity for hands-on learning in English at Plum Lyon.

Come visit and cook with us! 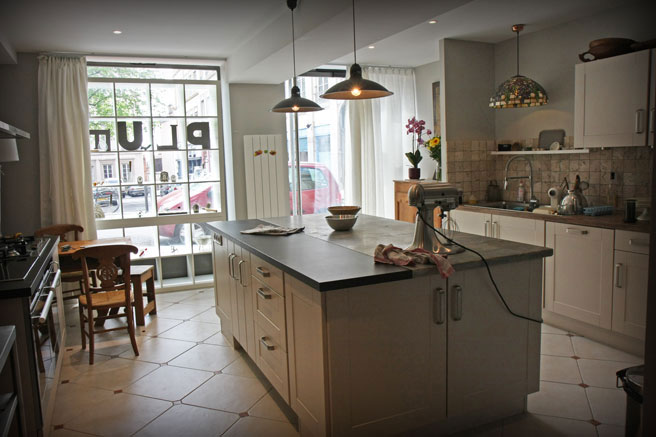 A typical week at PLUM: 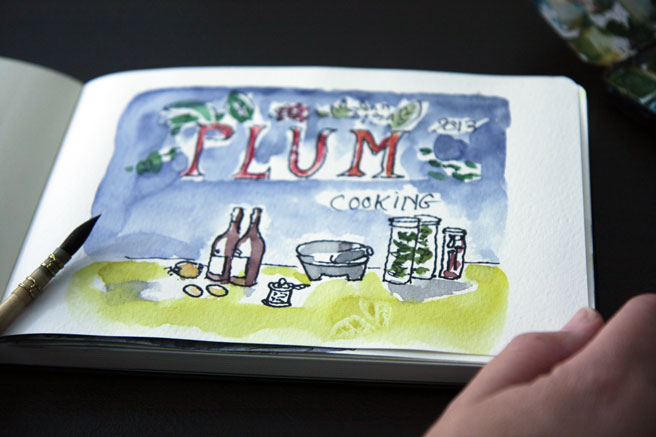 Monday is design day. We hold our food photography ateliers, and invite colleagues and friends to brainstorm and create with us. We test recipes, work with collaborators, conduct research, edit copy for various projects, and handle administrative work related to the running of the PLUM LYON kitchen. When we don't have work on a professional creative project in the planning, Monday can also be a French Pastry Workshop day. 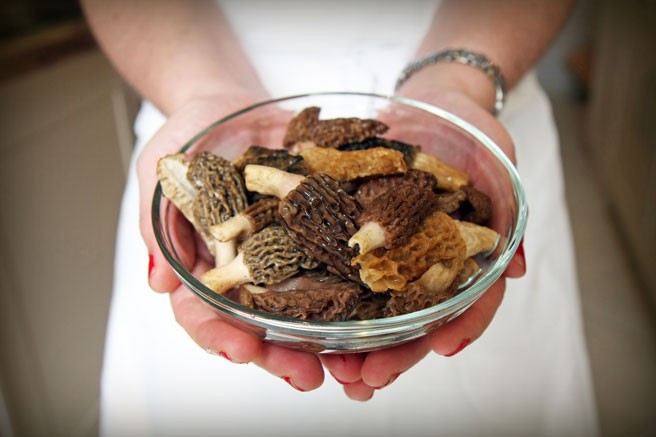 Tuesdays, we tour the best markets and cook a full meal with you. First stop: Lyon's biggest outdoor market and fill up our market baskets. Next, we go together to Lucy's favorite fromagerie and put together our cheese plate. We return to Plum Lyon to cook up a sumptuous lunch based on that day's finds. Add offered tastings of a selection of local wines and there you have it. A wonderful meal (with recipes!). 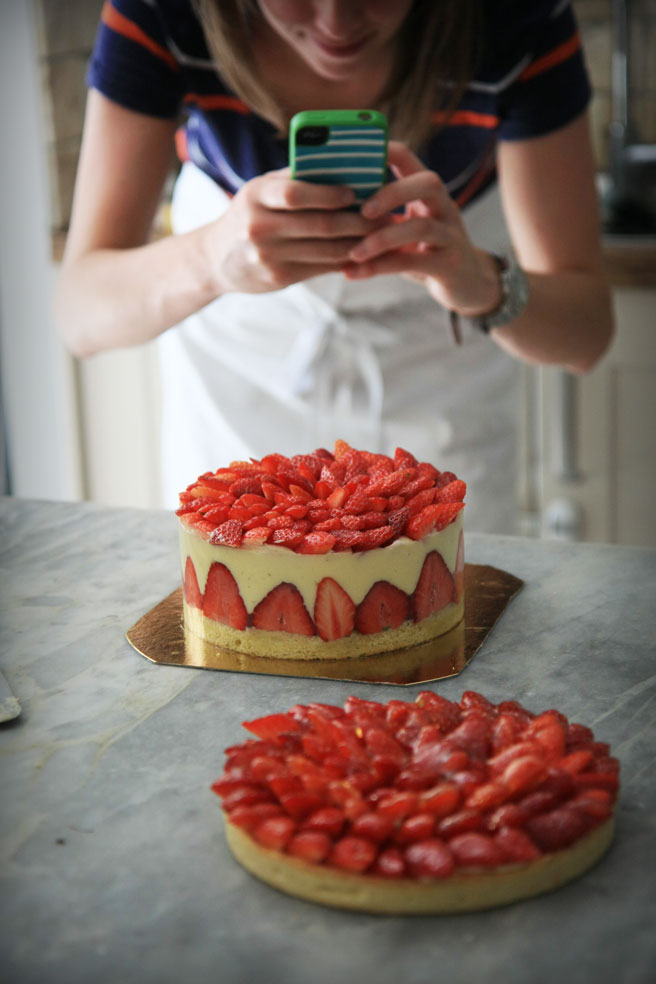 Wednesday and Thursday afternoons, PLUM does pastry. Learn how to execute your own croissants, brioche, feuilletage, charlottes, choux based desserts like eclairs, choquettes, the famous paris-brest, les religieuses, etc. and know the satisfaction of acquiring a skill you can keep forever. 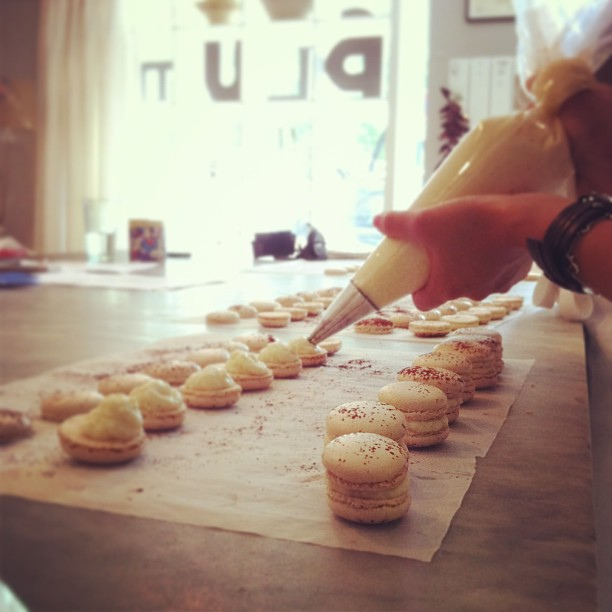 Fill your market basket on Friday with PLUM. We stroll the market together in the morning, make a cheese plate, gather local artisans' nibbles, and head back to the kitchen to cook, sample, learn and share well into the afternoon. 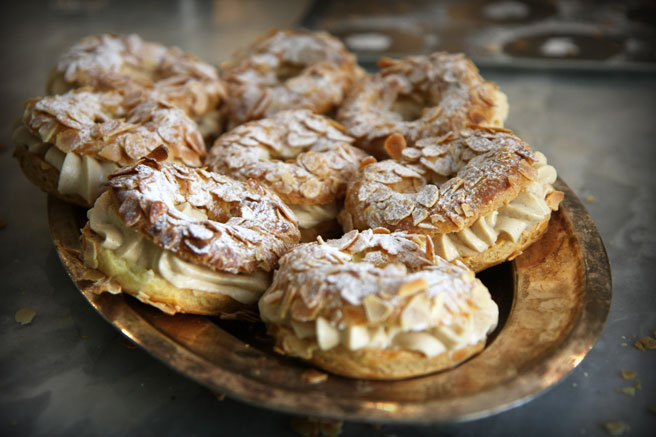 You can read more about what people are saying about Lucy's classes at Plum here:

Lucy Vanel, owner of the Plum Lyon Teaching Kitchen, has been teaching French cooking since 2007. She is a French certified pâtissière, having been accepted into the ranks of France's pastry profession after passing l'épreuve technique and professional qualification tests for Le certificat d'aptitude professionnelle in pastry through the Académie de Lyon.