It's a full day of visits to the market and cooking at PLUM Lyon. Visit Lyon's largest outdoor market with over 100 vendors and producers offering their wares, and fill the basket with fresh local produce. Make a stop at Lucy's favorite boulangerie and fromagerie where we'll put together a plateau de fromage. Return to Plum Lyon to cook a classic French market based meal from the best of the season's offerings. We spend the time to work through several recipes to give you ideas and inspiration for your own French cooking at home. The recipes are set according to what is currently in season and what is available at the market. Count on the full morning of instructive visits and cooking class well into late afternoon for this class.

ABOUT PLUM LYON: The Plum Lyon kitchen welcomes you to come and cook in Lyon, the gastronomic capital of France. Located in the ancient silk-worker's district on the hill of the Croix Rousse, a UNESCO World Heritage site, the Plum Lyon Teaching Kitchen is offering seasonal market classes, classic French cooking, children's workshops in English, and single subject ateliers that cover a chosen technique or theme in French cuisine. Plum Lyon has obtained the prestigious label of "Outstanding Experience" from Vallée de la Gastronomie-France and is rated No. 1 by Tripadvisor in classes and workshops in Lyon. We accommodate 6-8 students per class. There is plenty of opportunity for hands-on learning in our classes.

Unless otherwise noted, all of Plum Lyon's classes are conducted in the English language. Prices listed are per person. Plum's Market Table classes are not designed for children under the age of 16. Thanks for your kind understanding! 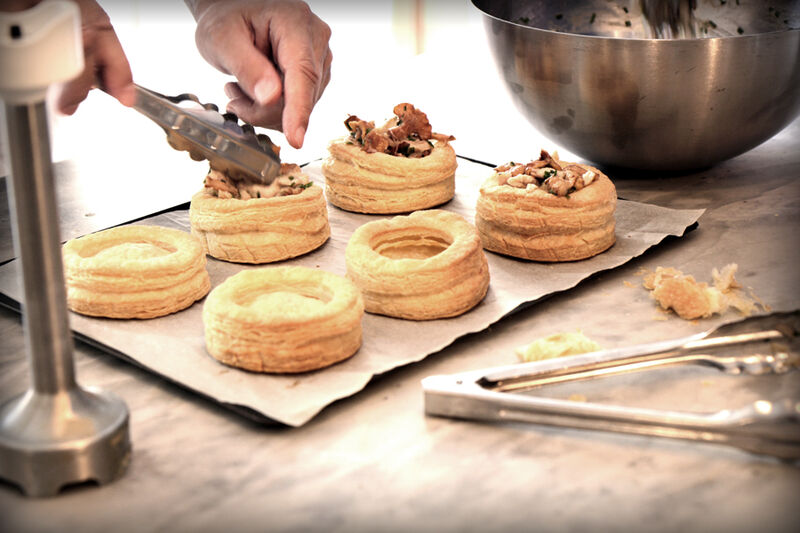 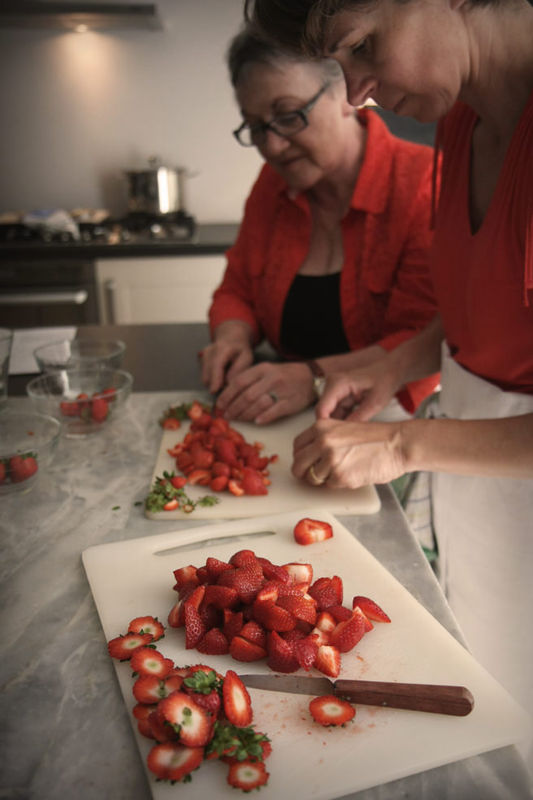 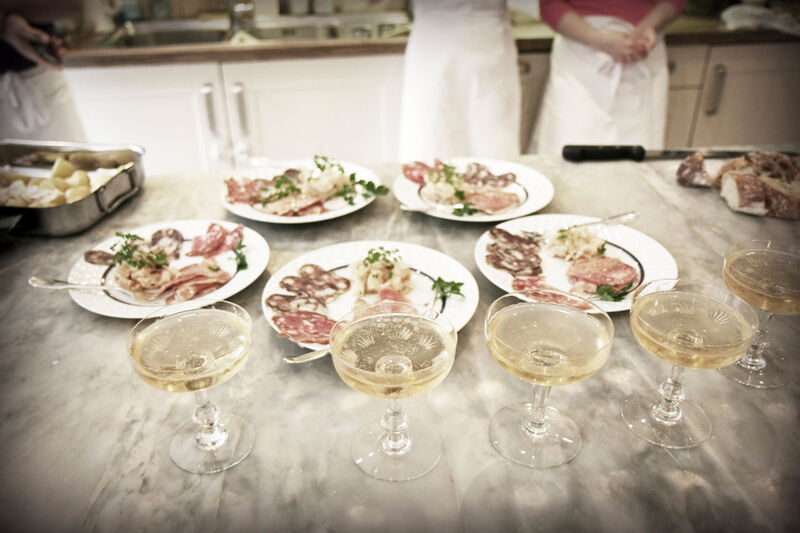 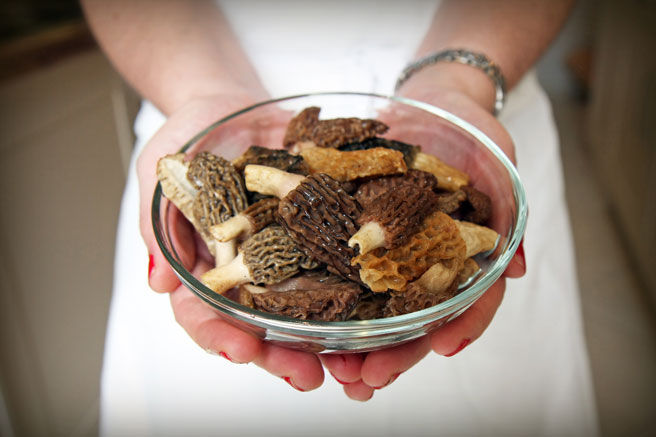 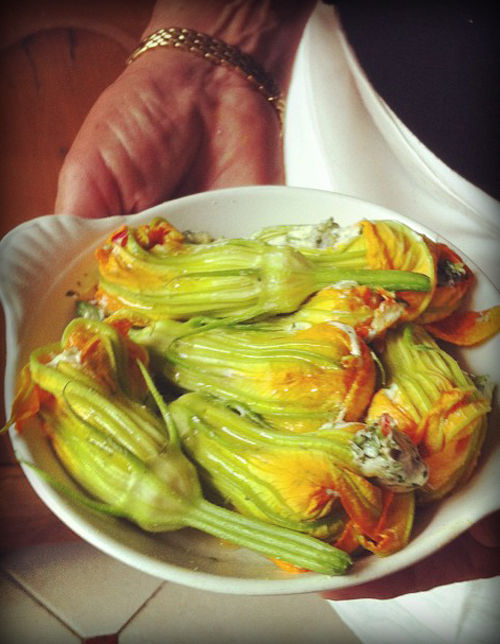 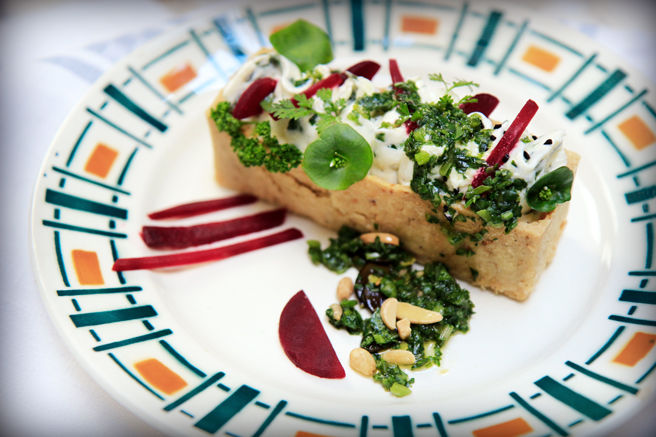 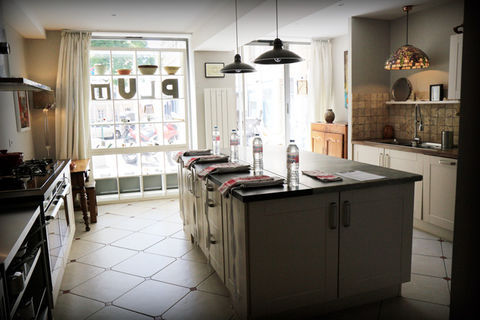 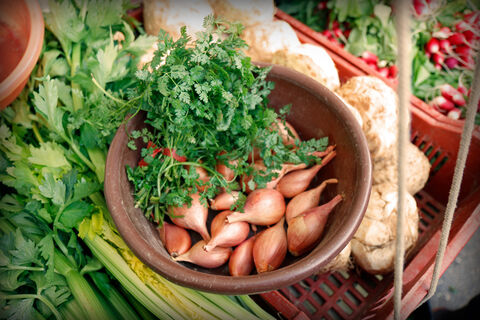 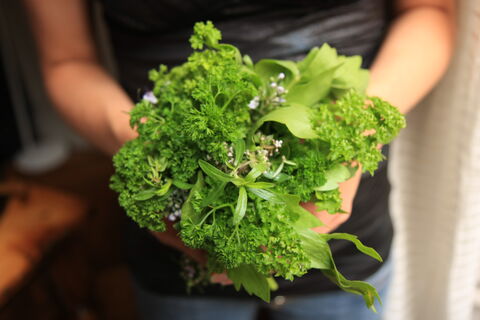